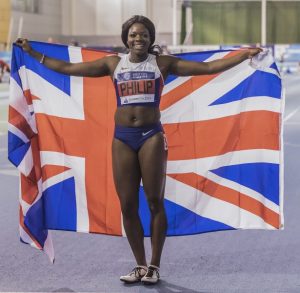 Some of the best Athletes in Britain will gather at Sheffield over this weekend as the Indoor Athletics season gets underway.

As well as an opportunity to be crowned the ‘British Indoor Champion’ the competitors will be attempting to earn a place into Europe. This weekend will see many athletes going head-to-head as places are up for grabs in the British Athletics team for the ‘European Indoor championship’ in Belgrade, Serbia in early March.

The Indoor tracks at the EIS Sheffield has become home of the Indoor team trials over recent years, recording some memorable moments. 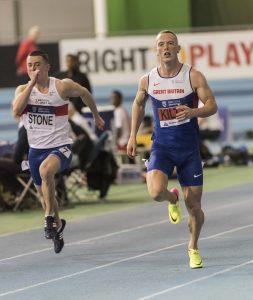 This year’s event though, may well be one that Richard Kilty will want to forget. The Middlesborough contender was disqualified in the 60 Meters final. Ironically Kilty was disqualified from last years ‘British Indoor Championships’ too.

No such problems for Asha Philip though. After picking up her Bronze in Rio (sprint-relay), the reigning British Champion at 60m defended her title in front of the Sheffield crowd.

Success too for Shelayna Oskan-Clarke (WSE Hounslow) who picked up the gold in the Womens 800 Meters final with a time of 2:03:54. finishing ahead of Adelle Tracy (Guildford & Godalming) and Mhairi Hendry (Victoria Park Glasgow) 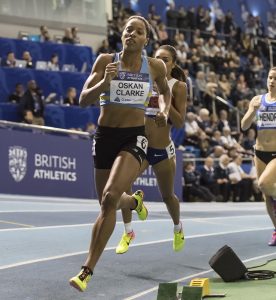 Indoor Athletics is just one of the many sporting activities covered by ‘Image and Events’ photography media.

We are well equipped to take on assignments and commissions at all levels, from localised tournaments to specific Athlete’s profile photographs. We can even offer a specialised portrait solution from our photographic studio in Peterborough. 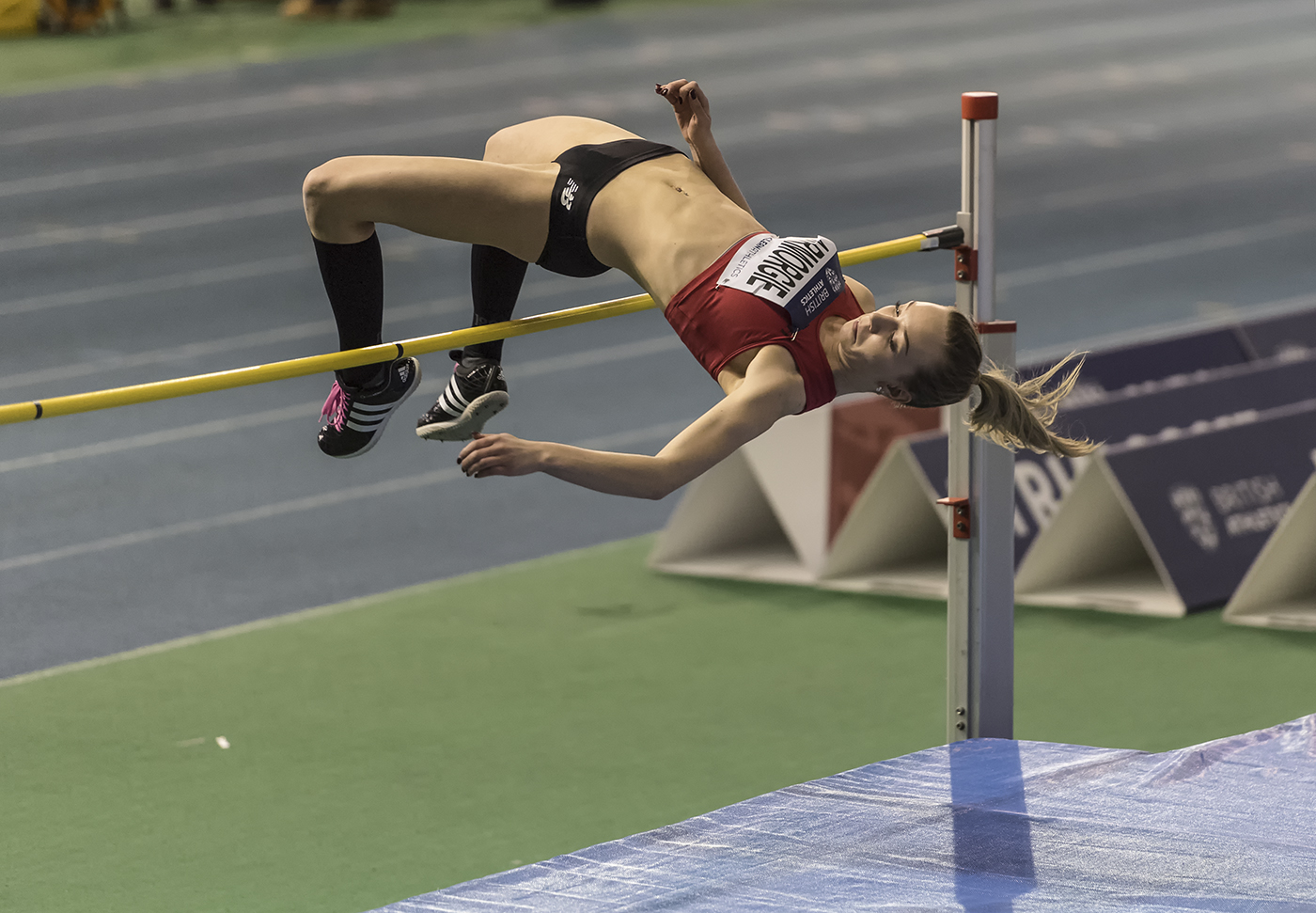 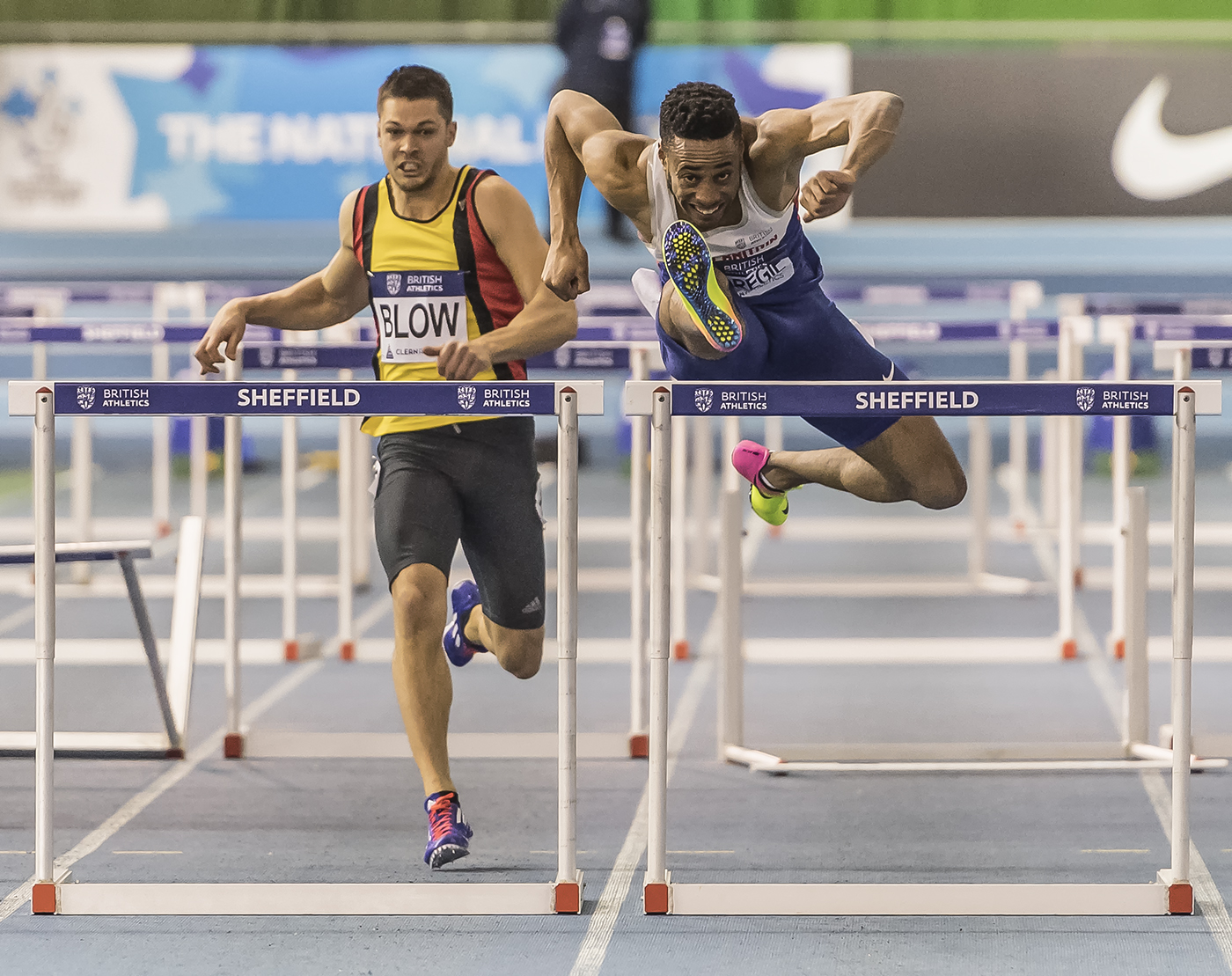 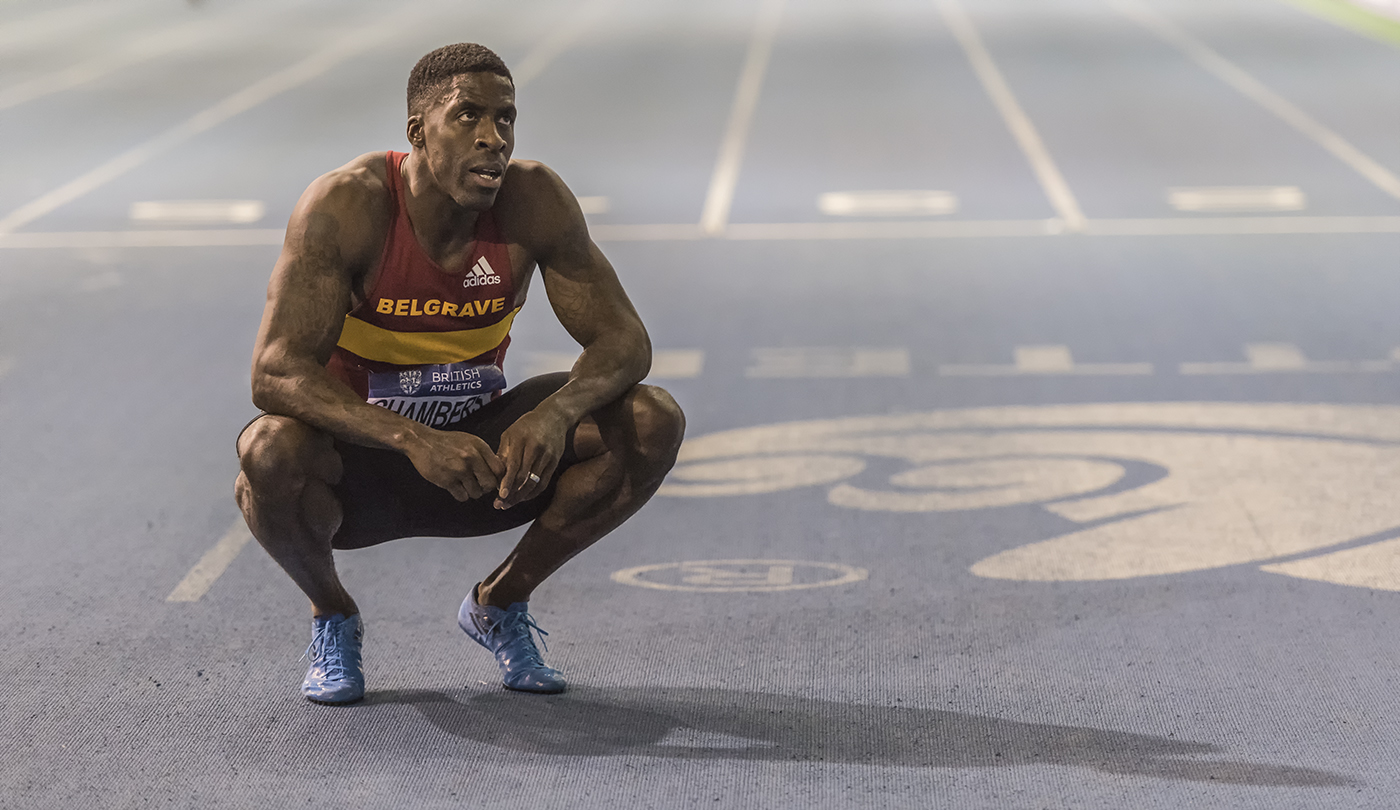